Many earthquakes have been felt in Luxembourg including:

In fact, the seismometers here in Luxembourg record earthquake activity every day from all over the World even if we humans cannot feel them.

From the recordings of earthquakes, one can extract information on the internal structure of the Earth.

The GEOFON-Station with Seismometer STS-2

The broadband seismometer STS-2, which is part of the GeoForschungsZentrum Potsdam (Germany) permanent GEOFON network, is installed in the Walferdange Underground Laboratory for Geodynamics to record daily earthquake activity from all over the World even if we humans cannot feel them. 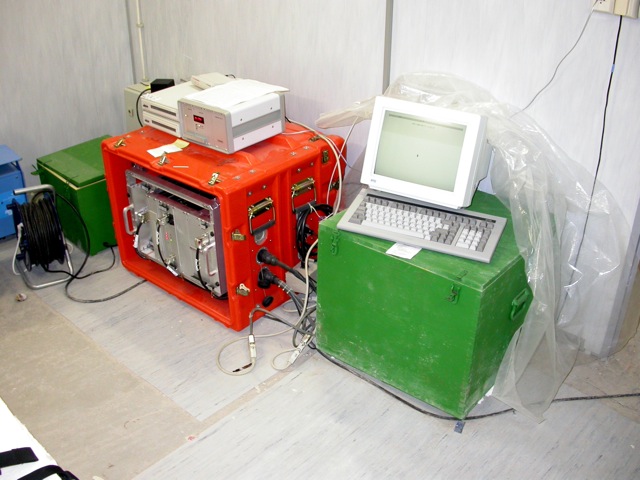 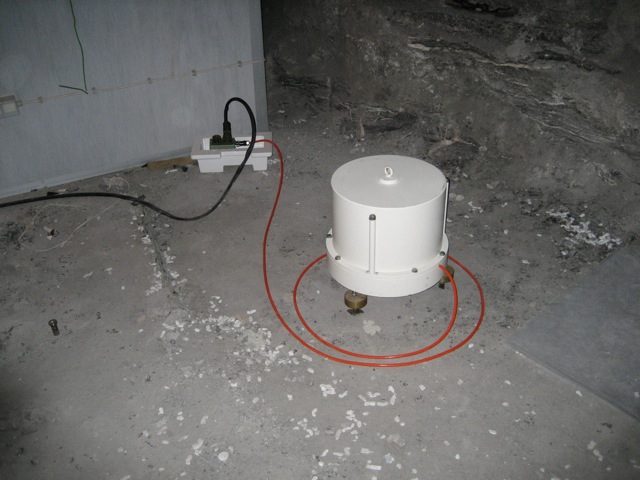 A live seismogram of the STS2-station installed in the Walferdange Underground Laboratory can be viewed on GFZ-Potsdam webpage.

Here is an example graph of the earthquake occurred in Aquila, Italy in the morning of April 6th, 2009 and recorded in the gypsum mine of Walferdange with the broadband STS-2 seismometer: 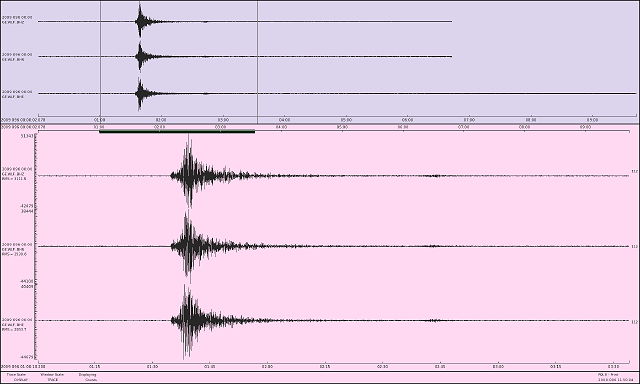 The broadband STS-2 in the mine recorded the Haiti earthquake too.

Here’s the seismograph of the Magnitude 7.0 Haiti Earthquake, occurred on January 12, 2010 at 21:53:10 UTC and recorded with the GEOFON STS-2 in the gypsum mine of Walferdange.

Note that the earthquake occurred at 21:53:10 UTC (epicenter), but the first waves arrived about 10 minutes later in Walferdange, source: USGS

The short-period (SP) Lennartz LE-2D seismometer from the Royal Observatory of Belgium (ORB) is installed in the Walferdange Underground Laboratory for Geodynamics. 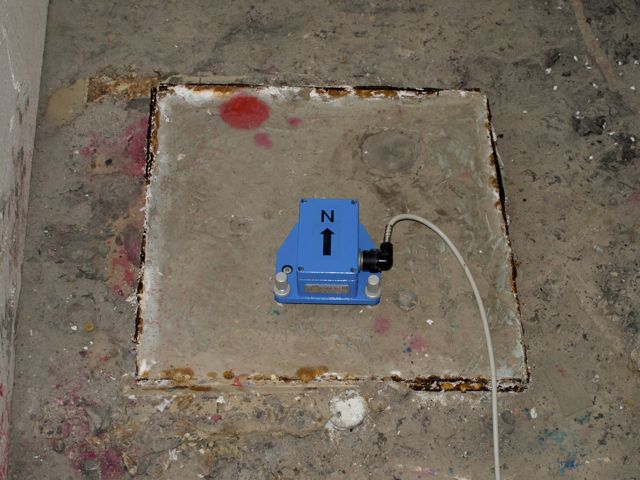 The Seismometer SP-Lennartz is part of ORB’s seismological network showed on this map: 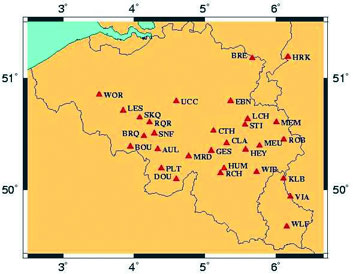 As you can see on the map, two other seismoligical stations are installed in Kalborn (KLB) (SP-Lennartz) and in the castle of Vianden (VIA) (SP-Lennartz LE-3D).

Here is an example of an earthquake recorded in the Underground Laboratory of Walferdange with seismometer SP-Lennartz LE-2D:
On July 22, 2002 at 5h45 an earthquake occurred near the city of Eschweiler in Germany,
along the western border of the Roer Graben – the more active region of Western Europe: 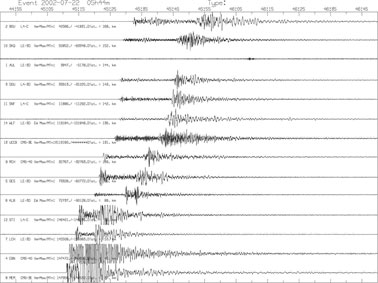