A brief history of the ECGS

The development of earth science research and the institutions devoted to this branch of science in the Grand-Duchy of Luxembourg are primarily the result of the initiative and devotion of two extraordinary personalities: Johnny Flick, Geodesist at the City of Luxembourg, and Paul Melchior, astronomer at the Royal Observatory of Belgium in Brussels.

In 1963, during the pioneer era of the interdisciplinary earth tides research, they started the observation of gravimetric earth tides in the casemates of the City of Luxembourg. A growing number of international scientific contacts arose from these works and, several years later, led to the idea of organizing meetings for interdisciplinary interested (at that time young) researchers on a regular basis.

One should mention that at that time, only twenty years following World War II, the number of scientific conferences and therewith the possibility for direct and personal communication between scientists was severly limited. There was no financial support whatsoever available for realizing their idea, and the initiators were fully aware of the fact that this lack of funding possibilities could only be compensated through their optimism, idealism and personal commitment.

Furthermore, due to the high level of anthropogenic noise, the casemates of the City of Luxembourg turned out to be a rather unsuitable location for high-resolution gravimetric measurements. As a consequence, it was necessary to look for an alternative measurement site, should the envisaged luxembourgish conferences have a link with local gravimetric observations and research.

Johnny Flick’s searching for a new measurement site with a long-term scientific perspective finally led him to the gypsum mine of Walferdange, which was far enough from the City of Luxembourg in terms of microseismic noise considerations, yet still closeby and easily accessible. Johnny Flick succeeded to obtain the support of the mining operator and the municipality of Walferdange in order to realize the project of an underground geodynamic observatory and the necessary development of a part of the extensive system of galleries could begin. In the early years, this was mostly achieved on a do-it-yourself basis, and Johnny Flick contributed greatly to these efforts, devoting (as other involved scientists too) his spare time to this project, besides his main profession. Still “somewhat” problematic were the occasional blasts associated with the continuing mining activities – but also this problem was solved in a “pragmatic” way.

In 1989, following the later termination of mining activities, the final step towards the “Walferdange Undergroung Laboratory for Geodynamics” (WULG) was completed with extensive public funds.

Since then the WULG is open to all interested researchers for geodynamic measurements and instrumental testing and investigations. 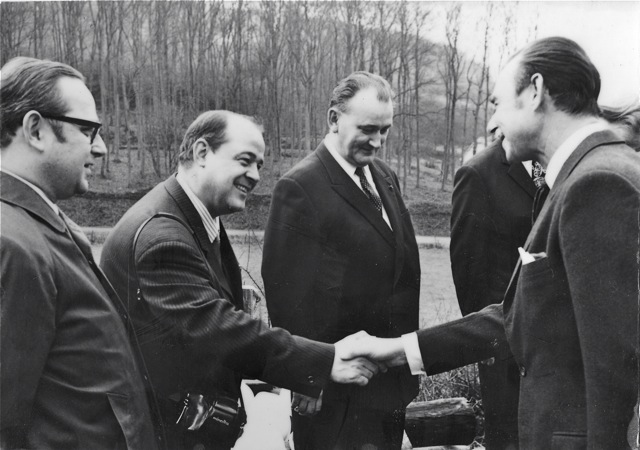 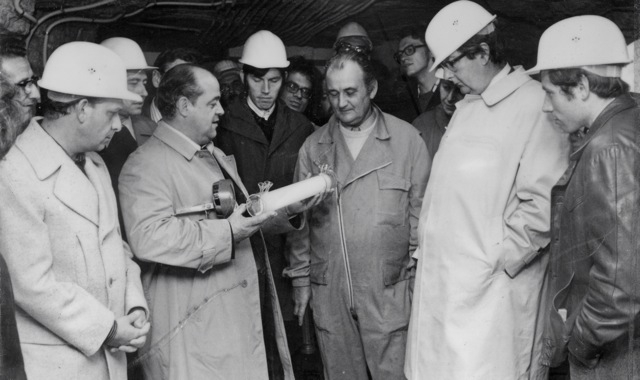 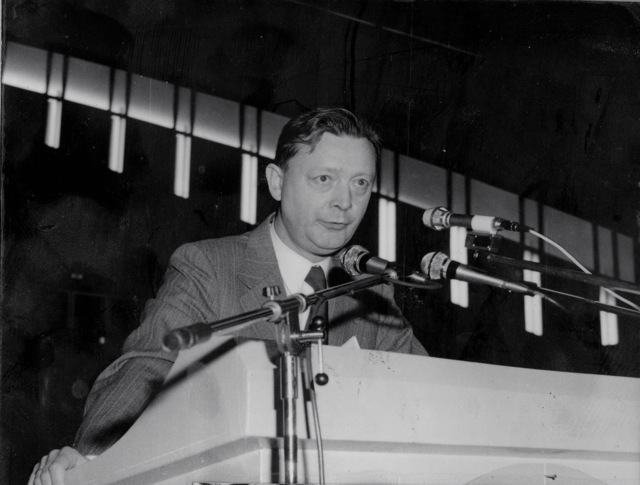 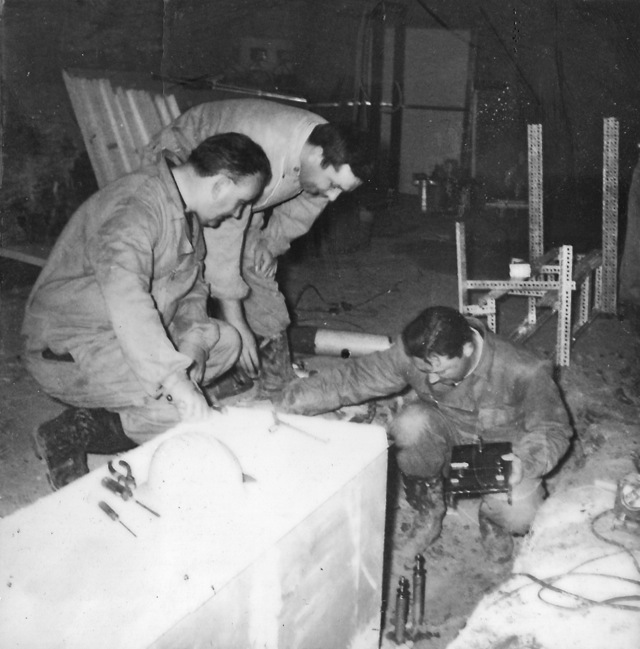