The Walferdange Underground Laboratory for Geodynamics

The Walferdange Underground Laboratory for Geodynamics (WULG) is located in an gypsum mine (originally exploited by a commercial company). The sedimentary surface layer above the mine is about 80 meters thick with a distance between the entrance and the old laboratory of 800 meters and the temperature is about 13°C at the end of the mine. This is the ideal place to perform very high precision geophysical measurements.

The mine has hosted the laboratory since 1967 when the first instruments were installed (gravimeters and pendulums). Since that time, many more instruments for geophysics and seismology purposes have been installed.

The advantages of the gypsum mine are:

The observation of geodynamical time series claims an efficient facility to synchronize the CPU-time of the individual data recorders permanently to Universal Time UTC. For that reason the Walferdange Underground Laboratory for Geodynamics (WULG) has been supplied with a Meinberg NTP TimeServer. The time offsets between that time server and UTC in general don’t exceed 1 Millisecond, in avarage they are at present less than 0.3 Millisecond. A connection of any recorder computer to the time server can be established.

Unnecessary local inspections of installed measurement systems should reasonably be avoided. Therefore a remote connection facility allows the access to a recorder computer inside of the WULG from any computer outside of the WULG and enables to control the state of the individual observations permanently from any remote site.

Map of the Walferdange Underground Laboratory for Geodynamics 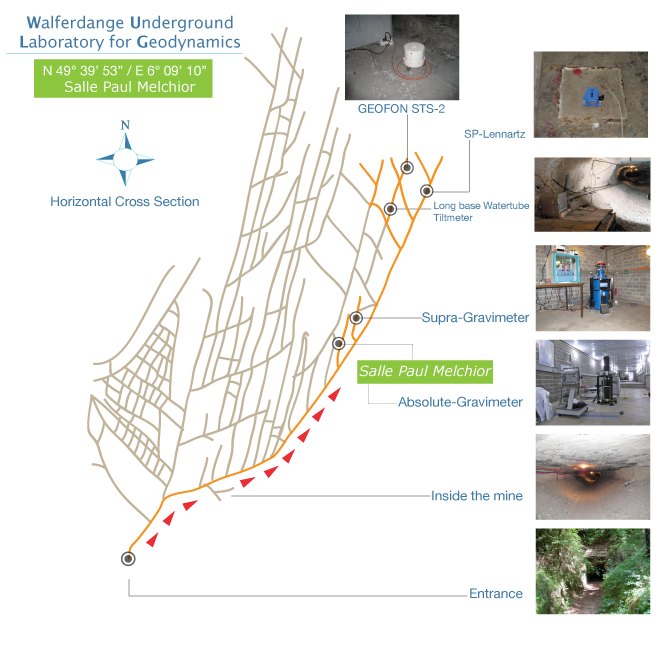 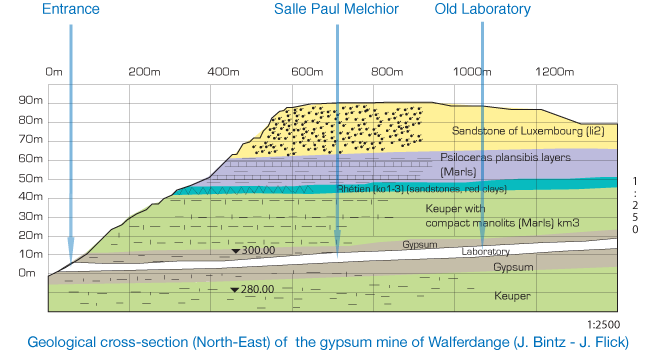 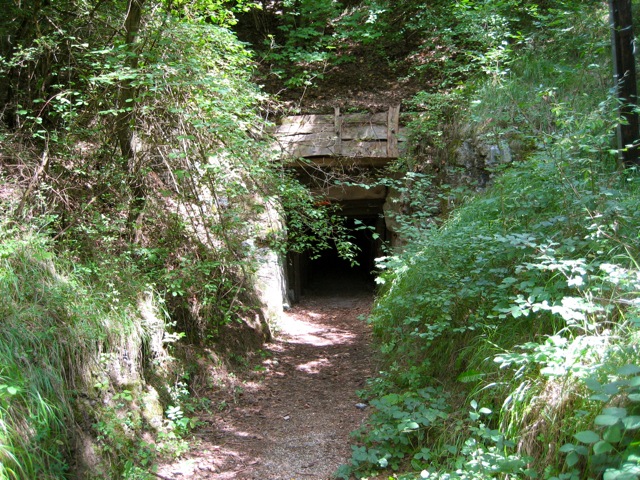 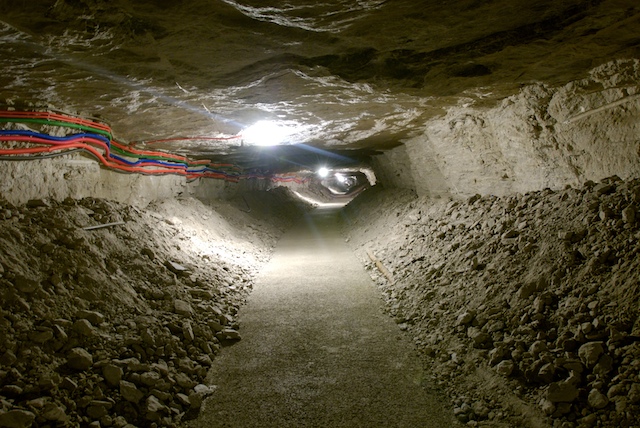 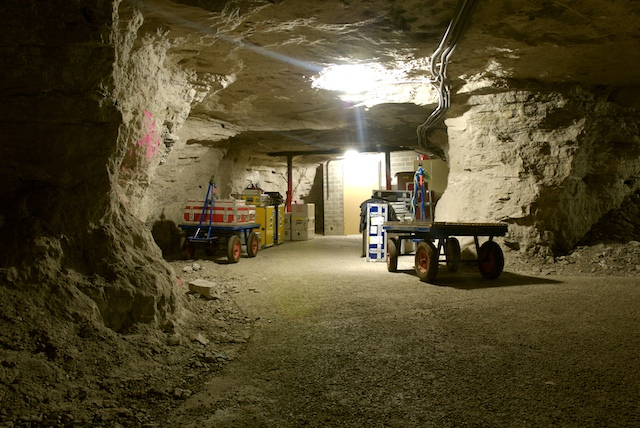 Note: The “Old Laboratory” at the inner terminal of the main gallery is at present in the state of reconstruction; the resumption of metrological experiments and tests of geodynamical instruments is intended for Summer 2011.